Sharpe’s solid body subs is fitted with an aluminium Pump Out  Plugs with pre-installed o-rings and a nominated number of shear pins made up to the body of the main sub. Once the nominated shearing pressure has been reached, the brass pins shear, eject the core plug down and out of the bottom of the tubing string leaving the pump out body fully open. Full Bore ID is realized once shearing has occurred.  This release in pressure will frequently activate another completion tool such as an inflatable packer.

A dissolvable plug option is also available upon request. 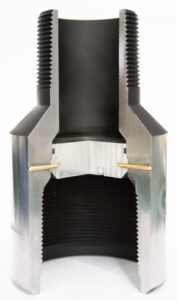 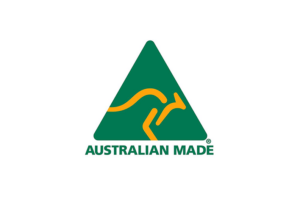 A Decade in the Making Two of our superstar employees are celebrating 10 years with Sharpe Engineering this month. Many of our customers will be familiar ...